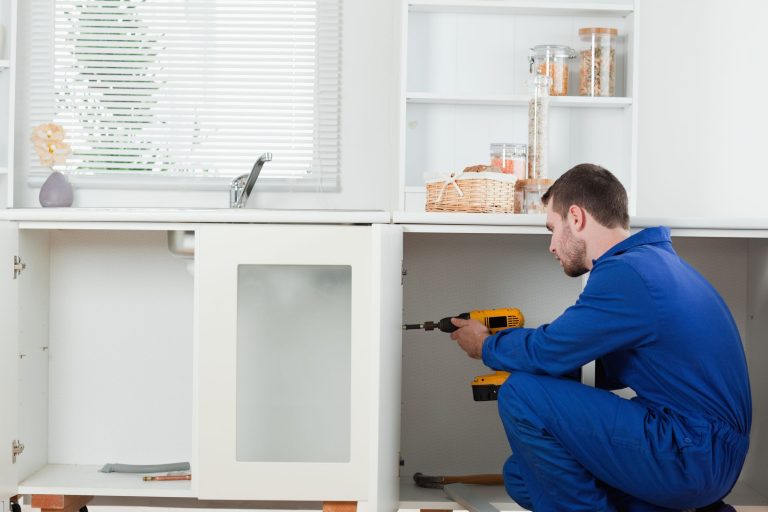 Garbage disposals are great tools for the kitchen. They don’t need a lot of space, and they do plenty of work that saves you time in the end. If you’re on the fence about getting one, then one of the following reasons might convince you to look into garbage disposal installation in Charlotte, NC.

Dishes are a painful chore for many, but having a garbage disposal helps speed things up. You don’t have to worry about dumping your scraps in the trash can, which may or may not be full. With a garbage disposal, you simply let your food scraps go down the drain and into the unit.

All that food you used to put in your garbage can will no longer rot while it’s waiting to get taken out. When you dump it down your disposal, the blades of the unit will chop the waste up, making it small enough to continue through your pipes and away from your kitchen.

Chunks of food and debris put pressure on your pipes when flowing through them. This pressure can eventually lead to problems, including ruptures. With a garbage disposal, you reduce the size of food and debris to particles so you won’t have to worry about them causing pipe damage.

Food takes up space, even though much of it consists of water. Fortunately, garbage disposals do a great job of reducing the mass of food garbage, and this benefits not only your kitchen but also the environment. With less food mass in your garbage can, there’s less garbage for garbage trucks to haul and less gas to burn.